Blockchain is gaining traction in a significant way

HSBC has confirmed that it settled $250 billion worth of forex trades using blockchain – the technology underpinning cryptocurrencies – in 2018, which suggests that the heavily hyped technology is gaining traction in a sector until now hesitant to embrace it. In fact, in 2018 HSBC settled over three million forex trades and made over 150,000 payments using blockchain. This marks a significant milestone in the use of blockchain by mainstream finance, which has until now been reluctant to start using the technology at any scale. 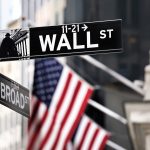 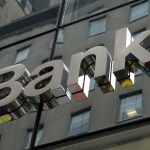